Professor Piovoso spent 33 years with the DuPont Company, retired, and for nearly the last 16 years, has been a Professor of Electrical Engineering at the Pennsylvania State University. Since July, 2015, Professor Piovoso is Professor Emeritus. While at DuPont, Professor Piovoso was involved in the control of chemical process systems. His research was on the application of multivariate statistics to complex dynamic system. Together with colleagues at DuPont, Professor Piovoso developed the first system to monitor a chemical process based on multivariate statistics. Using data taken during periods when the process is working well, the natural fluctuations are model using principal component analysis. This model is then used to test process operations. If the variability is consistent with normal operation, the system is assumed to be producing a high quality product. If the variations are abnormal, the system defines which variables are misbehaving. This work resulted in the awarding of the Control Systems Technology Award by the IEEE Control Systems Society.

While at Penn State, Professor Piovoso began collaborating with Professor Zurakowski from the University of Delaware on system biology. In particular, Professor Piovoso, together with Dr. Zurakowski’s group, helped develop mathematical models for HIV and its interaction with drugs and obtained accurate estimates of model parameters and their likely distribution. Later, a study of HIV patients whose virus was under control and then administered an additional drug, raltegravir, became available. Raltegravir targets an HIV enzyme, integrase and prevents the integration of the viral genetic material into human chromosomes. Failure to integrate produces 2-­‐LTR circles which were measured in the patients after administering the drug. This data of 2-­‐LTR circles over time was model. The model’s behavior for approximately 1/3 of the patients, could only be explained by on-going viral replication. We hypothesized that this replication was occurring in lymph nodes. This conclusion is contrary to existing theory on the persistence of HIV virus. Models of how viral replication might be occurring in lymph nodes produced LTR circles consistent with measured results. 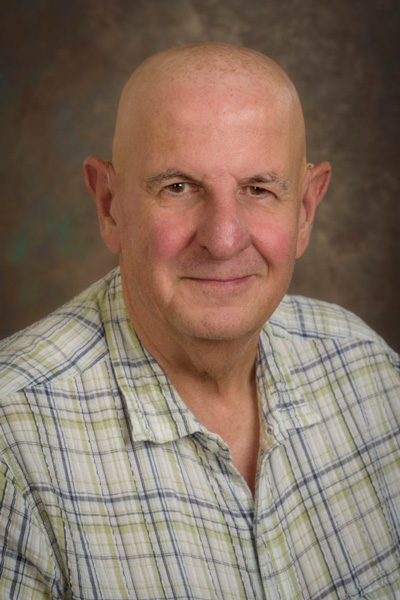