Shoshana Loeb is researcher, entrepreneur, executive and educator with a proven track record of creating innovative technologies and identifying, managing and monetizing diverse investment opportunities. She consistently creates results-oriented cultures that promote high performance and creativity and that push the boundaries of innovation and its commercial realization.
She was the founder and CEO of Elity Systems; a venture backed software startup and raised $17M in two over-subscribed rounds of financing during challenging economic times. She transitioned the company from an early stage startup to a focused thriving business. She invented and patented a breakthrough, very high-speed temporal event detection system, which the company productized and which changed the paradigm of personalized marketing. The company is now owned by IBM and its product remained a leader in its market segment.
Currently, at InterDigital, Shoshi is involved in creating new technologies, intellectual assets and business models for mobile cloud based services. Prior, at 2M Companies, Shoshi was responsible for growing intellectual assets and creating new technology and business concepts. Prior to working for 2M, Shoshi was a chief scientist and executive director at the Applied Research organization at Telcordia Technologies (formerly, Bell Communications Research and Bell Labs and now part of Ericsson) where she invented new products that created significant value to the corporation.
Shoshi holds an award-winning Ph.D. in Mathematics from The Weizmann Institute of Science, in Israel and was a Post-Doctoral Fellow in Artificial Intelligence at Yale University. She holds several US patents, authored numerous publications and participated in numerous industry panels, academic conferences and investment boards including the NSF/NPR series on distinguished women in Science and Technology. She was asked by the State Department to represent the United States in a week long lecture tour in Japan entitled: “Women in Science and Technology: Opening Doors to Innovation”. She coauthored the book “The Fabric of Mobile Services: Software Paradigms and Business Demands” (Wiley, 2009), was Executive in Residence at Murex Investments (a double bottom line fund), and on the faculty of the Computer Science Department at the University of Buffalo (SUNY) where she received several government research grants as well contracts to develop AI systems for the US Coast Guard, law enforcement agencies, health care providers and manufacturing companies

Course: ELEG 458/658
Cutting edge technology topics related to mobile apps with focus on mobile connected games and their cloud based infrastructure as well as the business models for high tech startups and how to launch them. 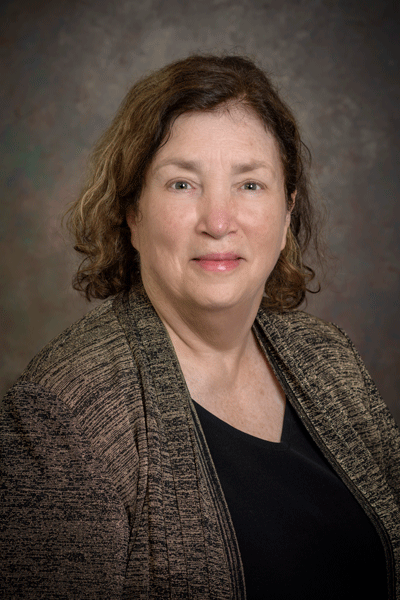