Prof. Lutz developed and is teaching a course on the Smart Grid at the University of Delaware.  He has had decades of experience in energy, telecommunications, and public policy.  For most of his career, Prof. Lutz was a Distinguished Member of the Technical Staff at Telcordia Technologies (formerly Bell Communications Research) and at Bell Telephone Laboratories before then.  In 2009 Dr. Lutz was awarded an IEEE/AAAS Congressional Fellowship and worked for United States Senator Ron Wyden, where he was instrumental in writing federal legislation for renewable energy and energy efficiency.  He then founded AMR Strategies LLC to help utilities modernize their grids using smart grid technologies, renewable energy sources, energy storage, and other technological improvements.  For the past two summers he served as the faculty-member-in-residence for the Washington Internship for Students of Engineering (WISE) in Washington, DC.

Prof. Lutz’s research interests focus on the smart grid as a complex system of systems that integrate power systems, communications systems, and information technologies to create a modern electrical infrastructure to supply reliable power.  New electric-grid technologies, including renewables, energy storage, distributed generation, microgrids, and demand-response, need to be incorporated into the electric grid seamlessly, requiring new grid sensors, new control elements, and secure communications.  Some of the most important technological challenges include developing effective grid-control algorithms, processing huge amounts of data, and ensuring that the supply of electricity is secure.  The implementation of a smart grid presents several other engineering challenges.  Utilities need to find ways to build and operate smart grids and deal with major changes in the grid, such as two-way power flow, distributed generation, and electric vehicles.  Another challenge is to remove regulatory barriers to the smart grid at both the state and federal levels.  A successful smart grid deployment requires a holistic systems engineering approach that encompasses all aspects of technology, business, and public policy. 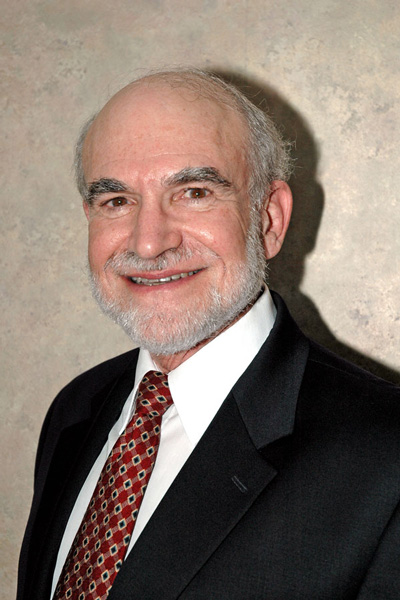