In 1995, Prof. Elias began developing multitouch user interfaces for portable and desktop computer systems, and later co-founded FingerWorks Inc. This was the first company to commercialize multitouch with a line of ten-finger touch pads and keyboards that seamlessly combine typing, pointing, scrolling, and editing gestures within the same surface area. In 2005 FingerWorks was acquired by Apple Inc., and since then Prof. Elias has been their multitouch hardware engineer and has contributed to the design of touch hardware for the iPhone and iPad. 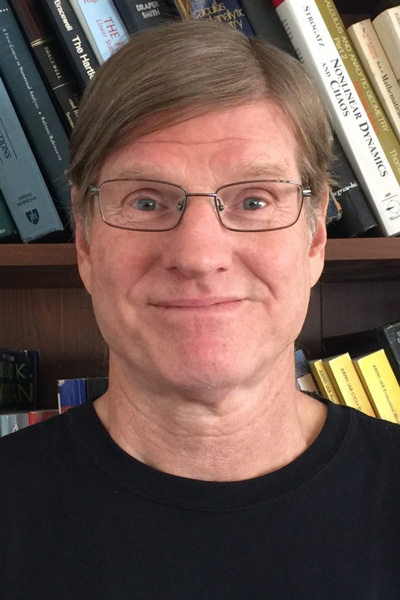