Professor Dennis Prather began his professional career by joining the US Navy in 1982, where he still serves in the reserves and was recently promoted to CAPT (O-6) as an Engineering Duty Officer. After active duty, he received the BSEE, MSEE, and PhD from the University of Maryland in 1989, 1993, and 1997, respectively. During this time he worked as a senior research engineer for the Army Research Laboratory, where he performed research on both optical devices and architectures for information processing. His efforts included work on the modeling, design, and fabrication of meso-scale optical elements and their integration with active opto-electronic devices, such as semiconductor lasers and focal plane arrays. In 1997 he joined the Department of Electrical and Computer Engineering at the University of Delaware. Currently he is the College of Engineering Distinguished Professor and his research focuses on both the theoretical and experimental aspects of RF-photonic elements and their integration into various systems for imaging, communications and Radar. To achieve this, his lab develops computational electromagnetic models and fabrication/integration processes necessary for the demonstration of state-of-the-art RF-photonic devices such as: ultra-high bandwidth modulators, silicon photonic RF sources, photonic crystal chip-scale routers, meta-material antennas, and integrated RF-Photonic phased arrays.

Professor Prather is currently an Endowed Professor of Electrical Engineering, he is a senior member of the IEEE, Fellow of the Society of Photo-Instrumentation Engineers (SPIE) and a Fellow of the Optical Society of America (OSA). He received the Outstanding Junior Faculty in the College of Engineering in 2000, the William J. Kastner Award for Naval Engineering Excellence, in 2000, as well as the National Science Foundation CAREER Award, in 1999 and the Office of Naval Research Young Investigator Award, in 1999. He has authored or co-authored over 400 scientific papers, holds over 40 patents, and has written 10 books/book-chapters. 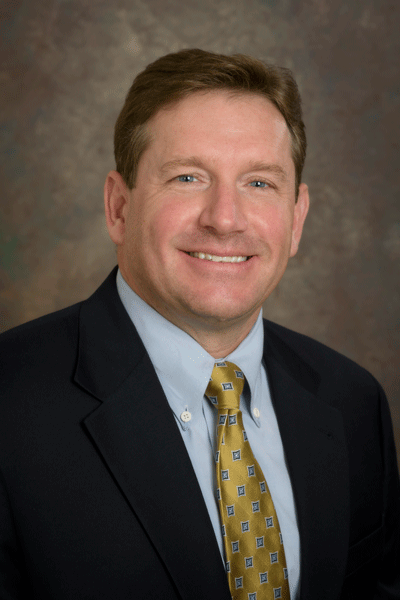