Boncelet has worked for two decades on signal and image processing and has invented several new filtering methods. This work has led to better noise filtering and edge enhancement, among other advantages. He has worked in data compression, especially image compression, for almost as long. Major results include new quadtree image compression methods, block arithmetic coding, new algorithms for the compression of binary images (i.e., facsimile images), and new implementations of context tree weighting.

Recently, Boncelet has been working in the area of information security, especially message authentication and data hiding. He has invented a series of message authentication codes that tolerate a small number of errors, yet still provide security. In data hiding, he is a co-inventor of a wavelet based watermarking method and a spread spectrum based steganographic method.

Current work also include steganalysis, the search for hidden messages in multimedia data (e.g., images and videos, as might be found on the internet) and development of watermarking for multi-level security. In addition, Boncelet has a general interest in prediction algorithms, such as for the stock market and sporting events.

Boncelet regularly consults as an expert witness on patent litagation in the areas of signal and image processing, data compression, information security, and wireless communications.

Boncelet holds a joint appointment in Computer and Information Sciences. He is a member of the IEEE, SIAM, ASEE, and Delaware Academy of Science. He is a past president of the University of Delaware Faculty Senate. 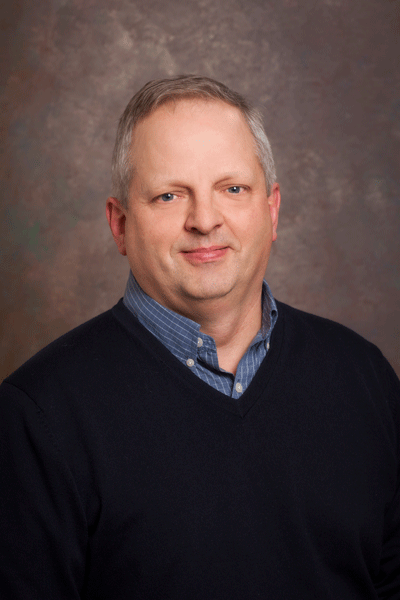