Prof. Bohacek currently focuses on the two related areas of enterprise computing and networking. In both areas, he investigates the modeling, analysis, and prediction of performance. In enterprise computing, Prof. Bohacek researches the performance of different applications that run on private and public clouds, focusing on understanding the trade-off between cost and performance for different types of services where performance is measured as response time or durability of data. This work considers different approaches for collecting measurements from servers and various applications, such as database, web serving, web application, and big data applications such as Hadoop. In networking, Prof. Bohacek studies mobile ad hoc wireless networks (MANETs). These networks are composed of many wireless devices, such as mobile phones, laptops, vehicle-based radios, and stationary radios (such as radios mounted on lampposts). Mobility of the radios and interference between multiple radios introduce many complications when designing protocols and understanding radio performance. Besides MANETs, Prof. Bohacek is interested in wireline networking, such as transport (e.g., TCP) and routing. In all of these research topics, he utilizes, in equal parts, theory (e.g., optimization and probability) and hands-on development (e.g., kernel hacking). Prof. Bohacek’s work is based on data collected from a wide range of companies and live experiments. His research papers usually include a significant amount of mathematical analysis. 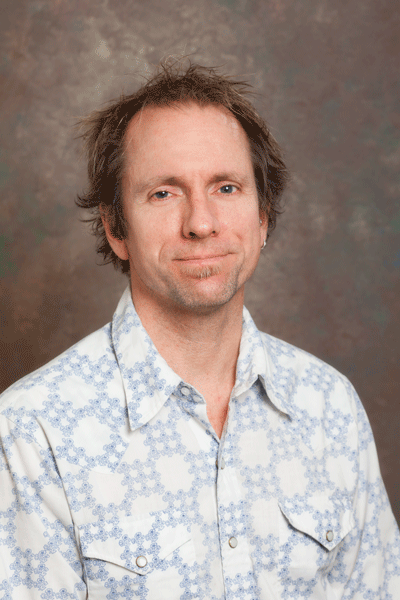